Why was Hesperus founded?

Hesperus was founded to invest in the next generation of Native American leadership and solve issues affecting Native Americans and Alaska Native tribal communities. These challenge include the digital divide and training in technology to take advantage of the remote, digital economy of the 21st century and the jobs of the future. By addressing these issues, we aspire to help bolster the economy of these tribal areas and allow Native Americans to participate and benefit from these tech-based high-paying jobs.

What are our goals?

How will Hesperus support Native Americans?

We have also starting working with Comcast and Native American Youth Organizations such as Unity to uncover opportunities to bring or bolster broadband access in rural native communities through the Comcast Lift Zone program.

The Summit Program will also have a cultural component to support our students in the program.

Finally, Hesperus is committed to a board of directors that will have 50% or greater Native American representation

What does "Hesperus" mean?

Hesperus is the Navajo People's Sacred Mountain of the North, Dibé Ntsaa, which marks the northern boundary of the Dinetah, their traditional homeland. It is associated with jet, or the color black, and associated with the north direction. Hesperus Mountain is in Colorado and is the highest summit of the La Plata Mountains range of the Rocky Mountains of North America.

Many of our accomplishments come from a small act from someone else – we all need someone to lend an ear or a hand, give us words of encouragement, or show us the way.  Most importantly we need to know there is a path for us and we can do the hard work necessary to follow that path.

Matt Brogdon is the Executive Director of Hesperus, a third generation veteran, a former Army soldier, and a graduate of the US Air Force Academy.  After twenty years of recruiting and engagement experience with the Fortune 500, he realized that corporations were falling far short in their diversity hiring and retention efforts, and that many only paid lip service to their diversity recruiting and retention plans.  Matt created Hesperus to train and employ Native Americans and Alaska Natives for the technology jobs of the 21st century and address the digital technology chasm between modern American life and many tribal communities.

Matt is a gay man and father of three, and is happiest with his family camping and exploring the American West or watching October baseball with the Red Sox in the post-season playoff hunt. 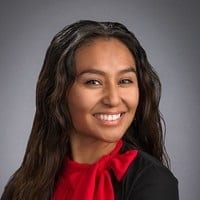 Charissa Wood currently works as a Sr. Administrative Assistant with QuickFee a FinTech company and supports Hesperus as a Public Relations Specialist.  She is a U.S. Marine Corps veteran and has worked in the financial services industry for over 12 years while completing her B.S. in Business Administration.

Charissa has a passion for gaining organization and business development skills in hopes of contributing towards tribal communities. This idea was planted when she created a Native American Club at Piedra Vista High School in 2001.

She was born on the Navajo reservation and has a long-term goal of building a sustainable community on her tribal lands in New Mexico. She is a descendent of Navajo Rug Weavers and was given the Navajo name “Tetibah” by her grandmother who is the head of the family as is Navajo tradition. Charissa also enjoys painting, salsa dancing, running, and learning the fancy shawl technique (pow wow dancing style). 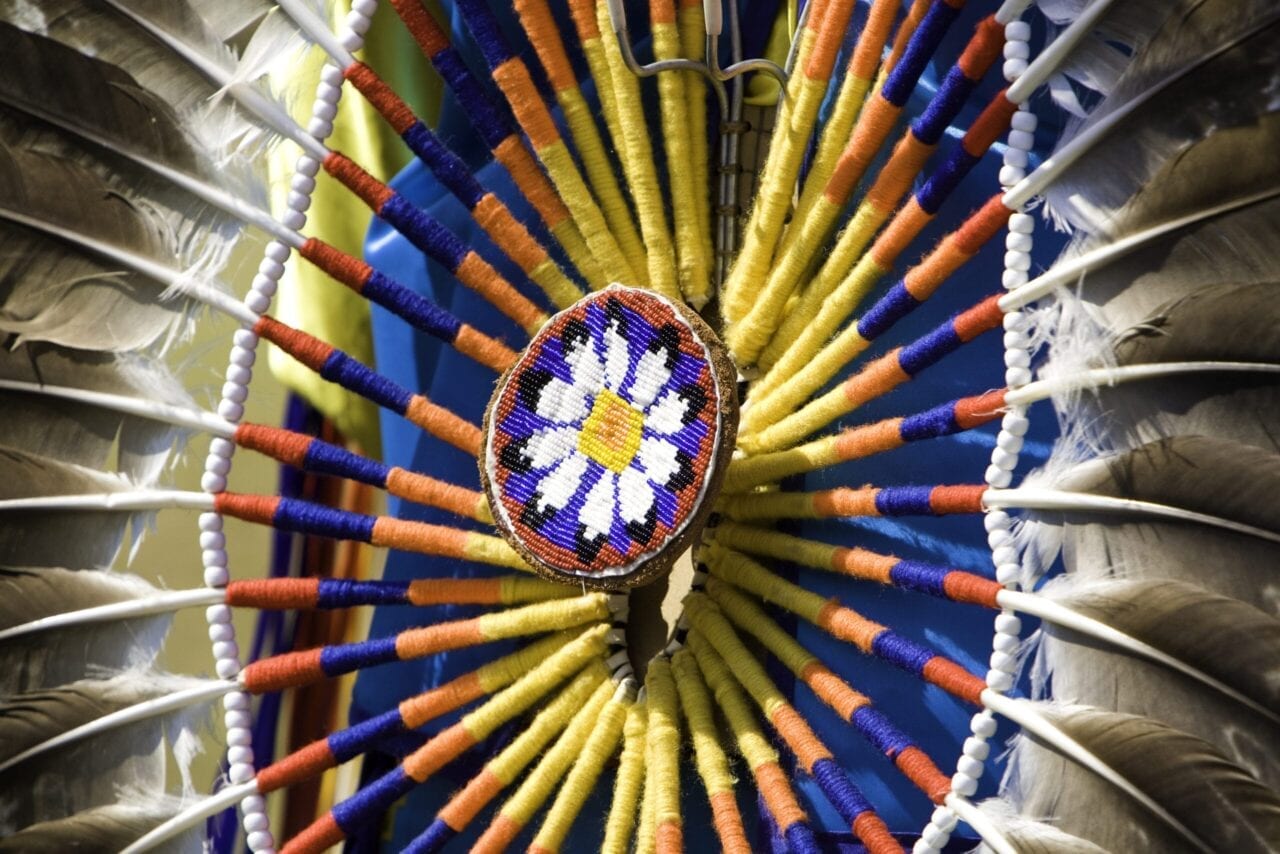